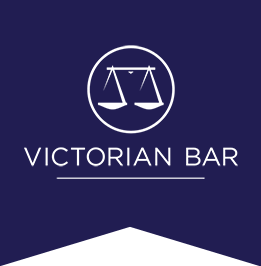 View cart “Cross-Border Insolvency: The Model Law In Australia And The Asia Pacific” has been added to your cart.